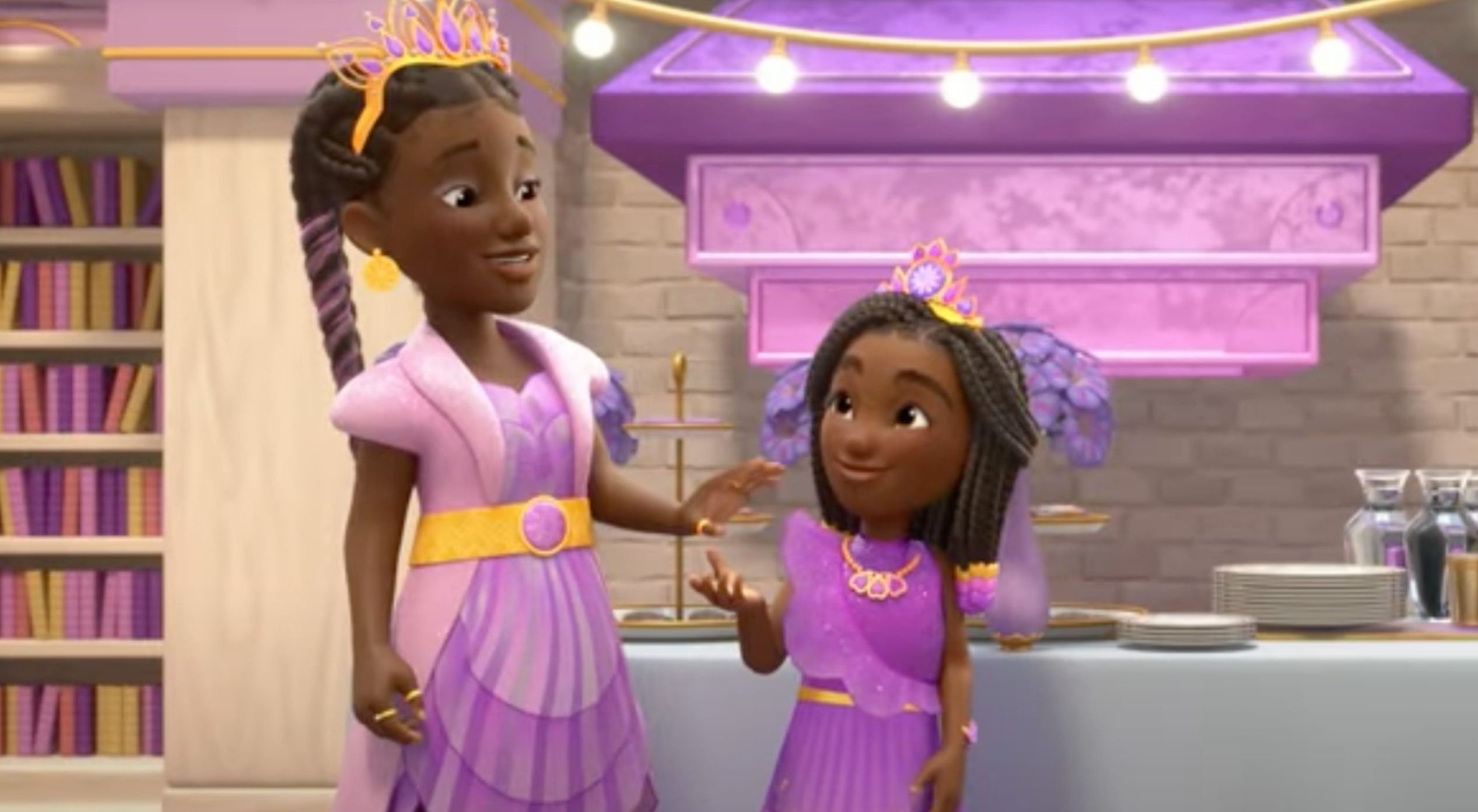 Netflix has unveiled the trailer for their upcoming animated preschool series Princess Power!

The new kids’ show is based on the New York Times bestselling book series “Princesses Wear Pants” by Savannah Guthrie and Allison Oppenheim, who both serve as executive producers alongside Drew Barrymore.

Princess Power is “a celebration of girl power and self-expression that follows princesses of four major fruit kingdoms: Kira Kiwi, Beatrice “Bea” Blueberry, Rita Raspberry, and Penelope “Penny” Pineapple. These princesses embrace their differences and become stronger together to help their fellow fruitizens and make their world a better place. Princess Power’s whimsical, aspirational joy comes with a timely message: that it’s not just what you wear but what you do that makes all the difference.” 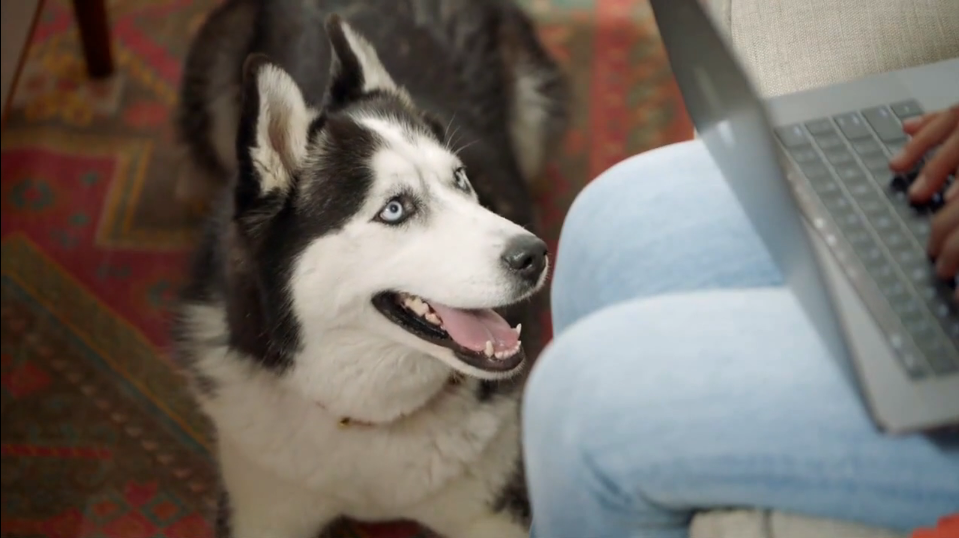 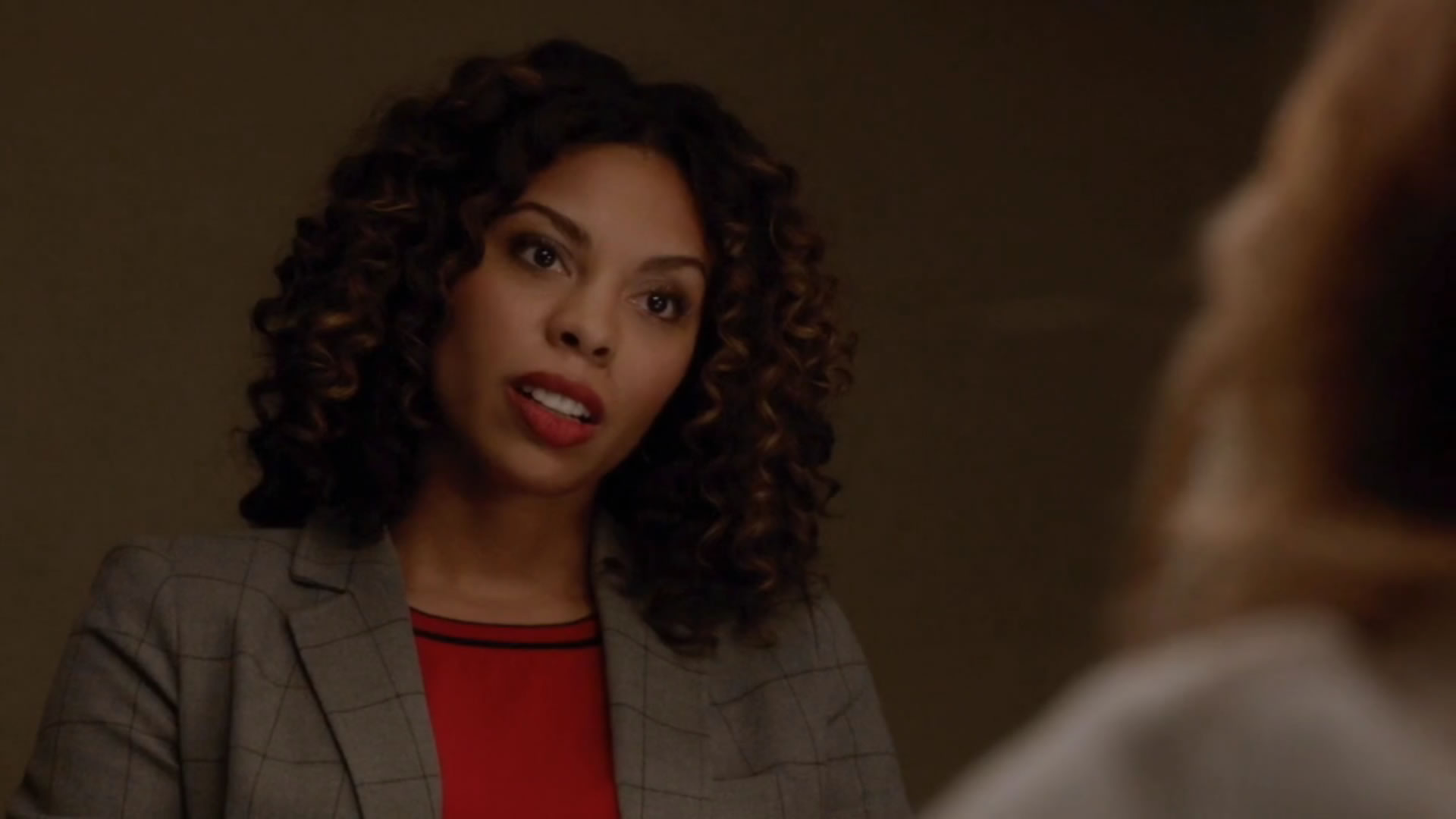 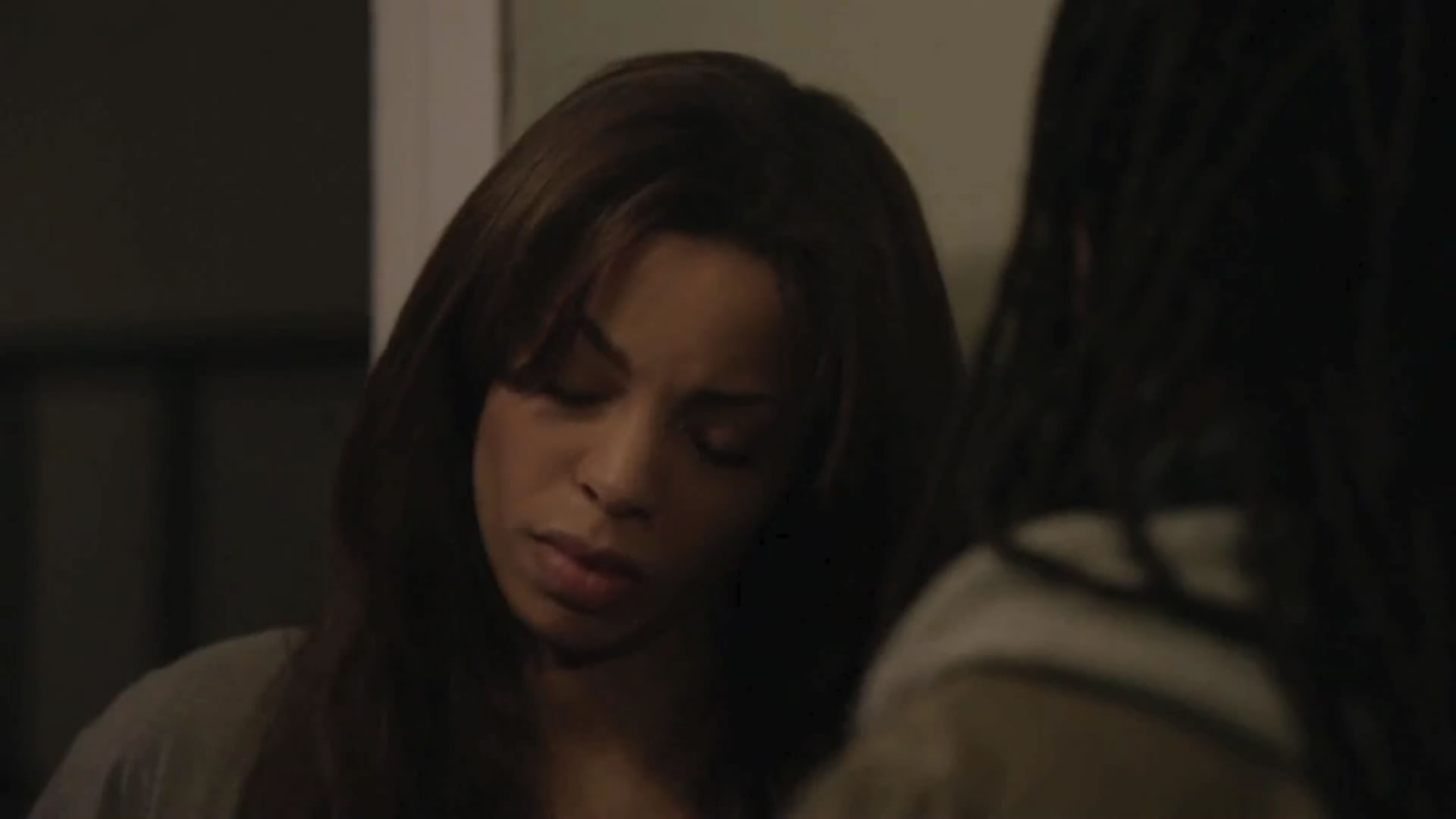