by Ciera Payton
/
905 Views
No Comments

News
TylerPerry‘s THE OVAL returns to BET & BETherTV WED MAY 6 9/8c with new episodes. Catch up now on
BETPlus

Ciera plays fashion designer, Lilly Winthrop, who styles the first lady and is married to Donald Winthrop, The Chief of Staff. Tune in the 2nd Half of Season beginning Wednesday, May 6th!

About “Tyler Perry’s The Oval”

Tyler Perry Studios is a state-of-the art film and television production facility founded in 2006 by actor, producer, filmmaker, playwright and philanthropist Tyler Perry. Located in Atlanta, Georgia on the historic grounds of the former Fort McPherson army base, the new 330-acre campus is one of the largest production studios in the country. It boasts a variety of shooting locations including 40 buildings on the national register of historic places, 12 purpose-built sound stages, 200 acres of green space and an expansive backlot.

Previous
The Afterthoughts Teaser Is Here!
Next
Meet Lilly Winthrop from “The Oval” 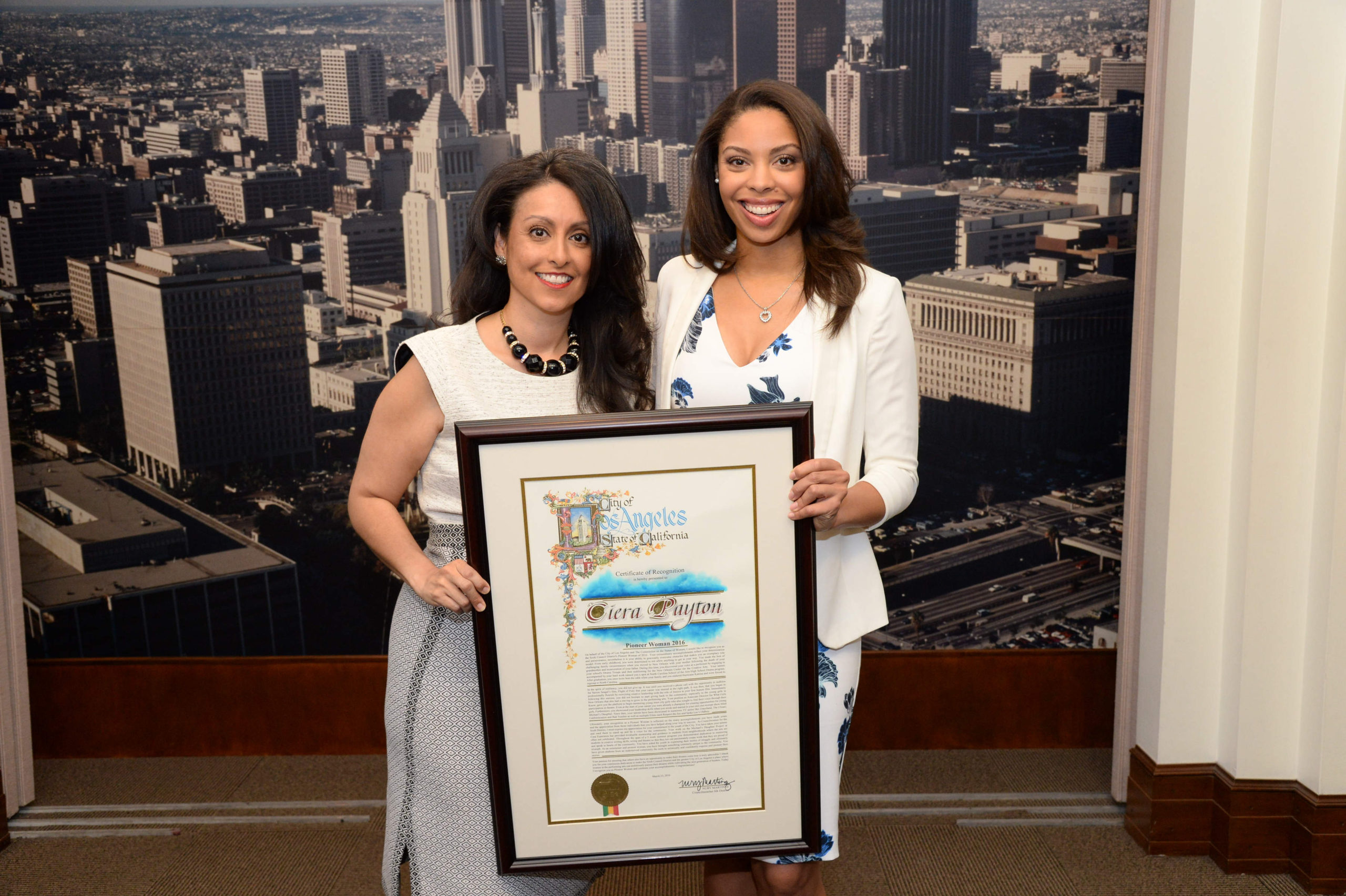 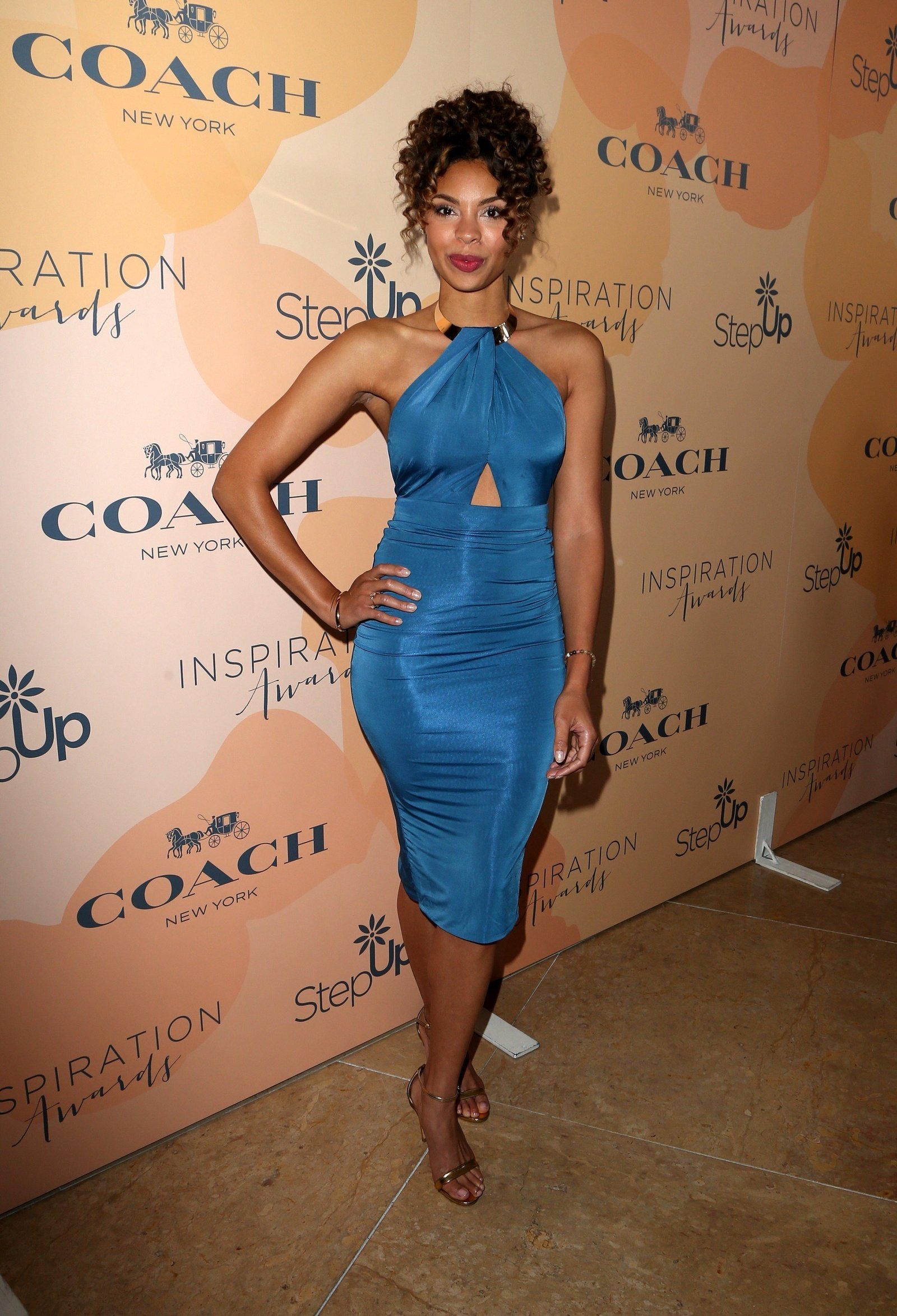 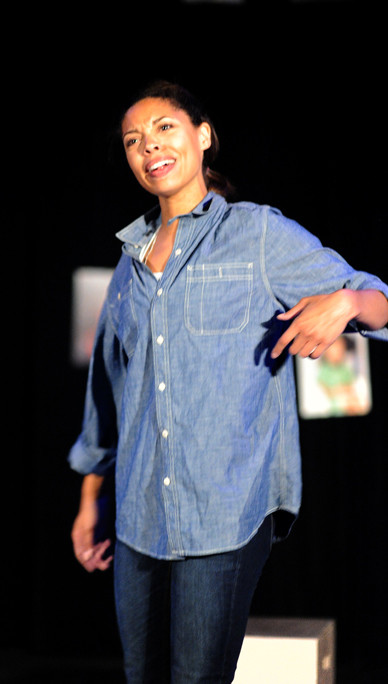 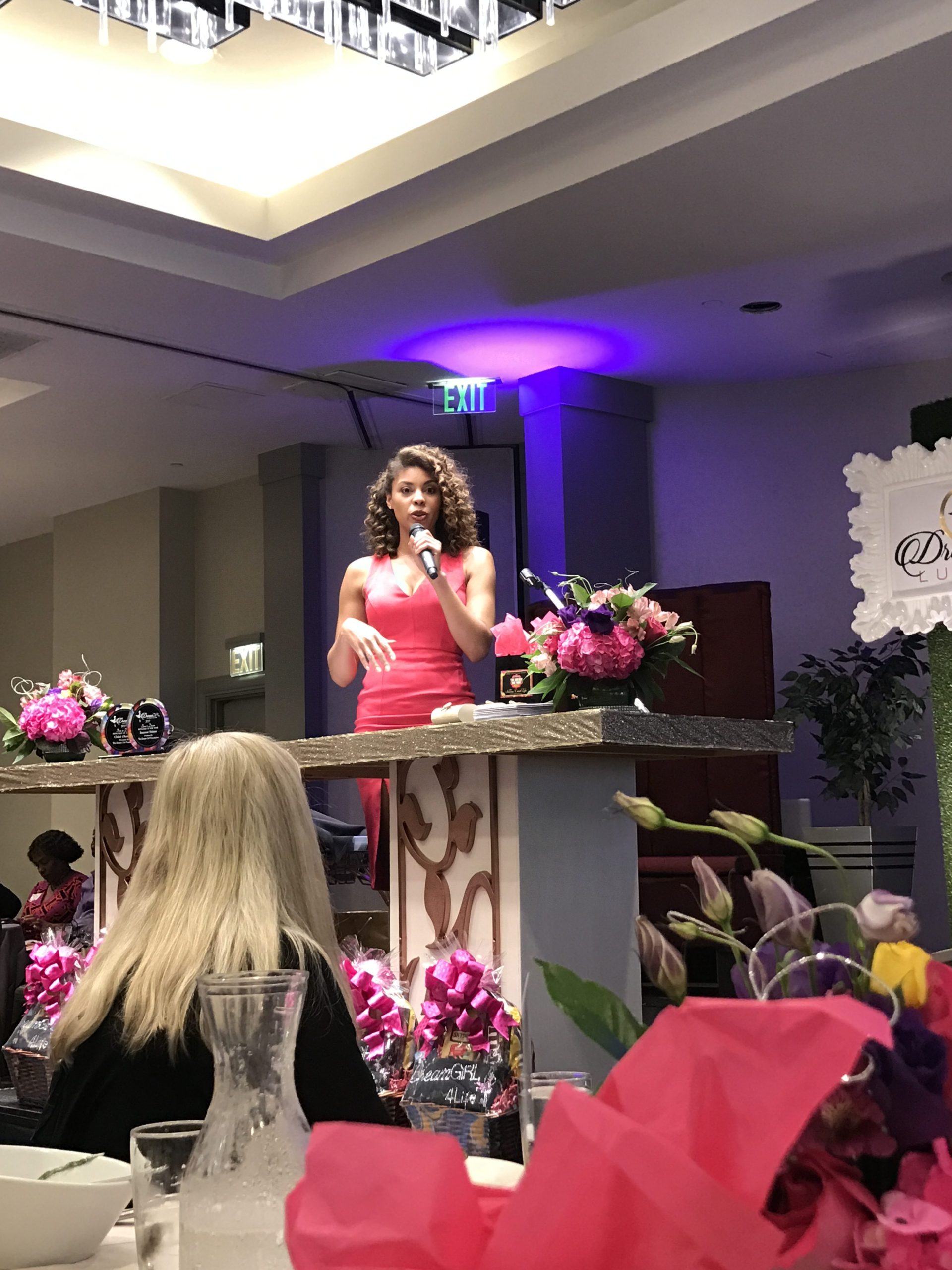