Taking a Slice of Humble Pie

This evening, I ended a brief but disturbing phone call with a Hollywood Rep, that left me feeling gutted. It was a conversation that put one main thing into prospective to me: Blacks are seen as one thing and that thing is less than our non-black counterparts. I felt defeated and angry that I wasn’t quick enough to come back with something profound and just as jarring.

As an actor….no let me rephrase that….as an actress….excuse me let me correct myself….as a black mixed race actress, living in LA, it is becoming more and blatant how important our portrayal is to not only black youth, youth in general, but really to our own race.

Last night I stayed up late talking to a girlfriend of mine on the phone, catching her up on my visit back home in New Orleans. Discussed the food and how it has been seeing my friends and family. Then we got to talking about our frustrations on being black and in the business. I told her how I’d read a random post the other day on twitter in reference to the latest documentary “Dark Girls” and how I took the writer of the article to be taking a jab at lighter complexion black females. The writer went in on the weave-wearing-light-skin-privilledged-black-women. And yes I took offense. In my conversation, I exclaimed how stupid it is that as a race we attack each other, but to the outside, white world, we are viewed as one of the same. I went on to talk about the times I was told, on two separate accounts, that I didn’t look “mixed-enough” to go out for an audition for a mixed-raced-black character. And how I’d lost out on one of those roles to a blued-eyed tan complected woman and on the other occasion to a Latino actress. I expressed that at times, I’m jaded as hell! Should I wear blue contacts and stay out of the sun or chop off my hair and tan some more? I mean how can I mold myself to the Hollywood standard of beauty in order to get more acting parts? How can I become more of what someone else thinks I should be?

I’m home right now, in New Orleans, Louisiana, taking a break from my life in Los Angeles to work with the organization 2-Cent. An organization that works to improve and enrich the minds of the minority community in New Orleans, by promoting literacy and allowing their voice to be heard by speaking their “2 Cents” through Media Arts. I’m serving as an acting teacher, but moreso as a mentor.

This morning, as I was getting ready for work, I happened to catch more of the Trayvon Martin case. I’d been watching the playbacks from the day before and was fuming. “This Witness, what the hell?!?” and “Please someone educate this girl” rolled off my tongue as if I’ve spoken these phrases a million times. I even took those same sentiments into my workplace this morning. As the students were filing into class one by one before our 9am start, I engaged in conversation with the other instructors about the George Zimmerman trial and how upset I was about the young lady on the stand. Then, “She is just so stupid,” flew out my mouth as if it were a bat hitting a baseball. Yes I was out of control so much that the head teacher turned in my direction, as I was unaware that my comment had been heard across the room, and he just said a simple, “Wow.”

At that moment, I became aware of myself and what I was saying. Not only to myself, but to the few students that were sitting at their desks. I mean, come on Ciera, what were you thinking? Well I tell you what I was thinking, as I was wrapped in this intense conversation about this trial, I just kept thinking, “damn this girl, is messing up this case, because she isn’t articulate, she isn’t poised, she isn’t well mannered…..she isn’t me.”

When my coworker said, “Wow.” I was immediately ashamed of my rude and inconsiderate outburst. Later, I thought to myself, “If I were her; 19, on a national televised trial, testifying about the night I heard my friend get murdered, would I too be ‘poised’, ‘articulate’, ‘well mannered’?” HELL NAW! I’d probably pass out of a stress induced panic attack!

Then the picture got bigger and bigger to me. Here I was sitting on my high horse reprimanding this young lady for not being what I wanted her to be. And then as the frame got wider I realized that the Hollywood Agent, I’d later engaged into a phone conversation with hours later, was doing the exact same things to me. I heard the phrase, “You need someone who’s going to take into the mainstream” “Someone who’s going to do more for you than get you into the black events” “Don’t waste your money on anything other than ‘mainstream'”.

So here I sit, way past my bedtime thinking of ways to hold hands and figure out how we as a race can change the world, when really I just need to take this all in and eat the pie!

But I must admit, it’s a very confusing slice. And all I can do is chew it. But not like how it’s “supposed” to be chewed. Do it how I do it. And the best way I can do it. 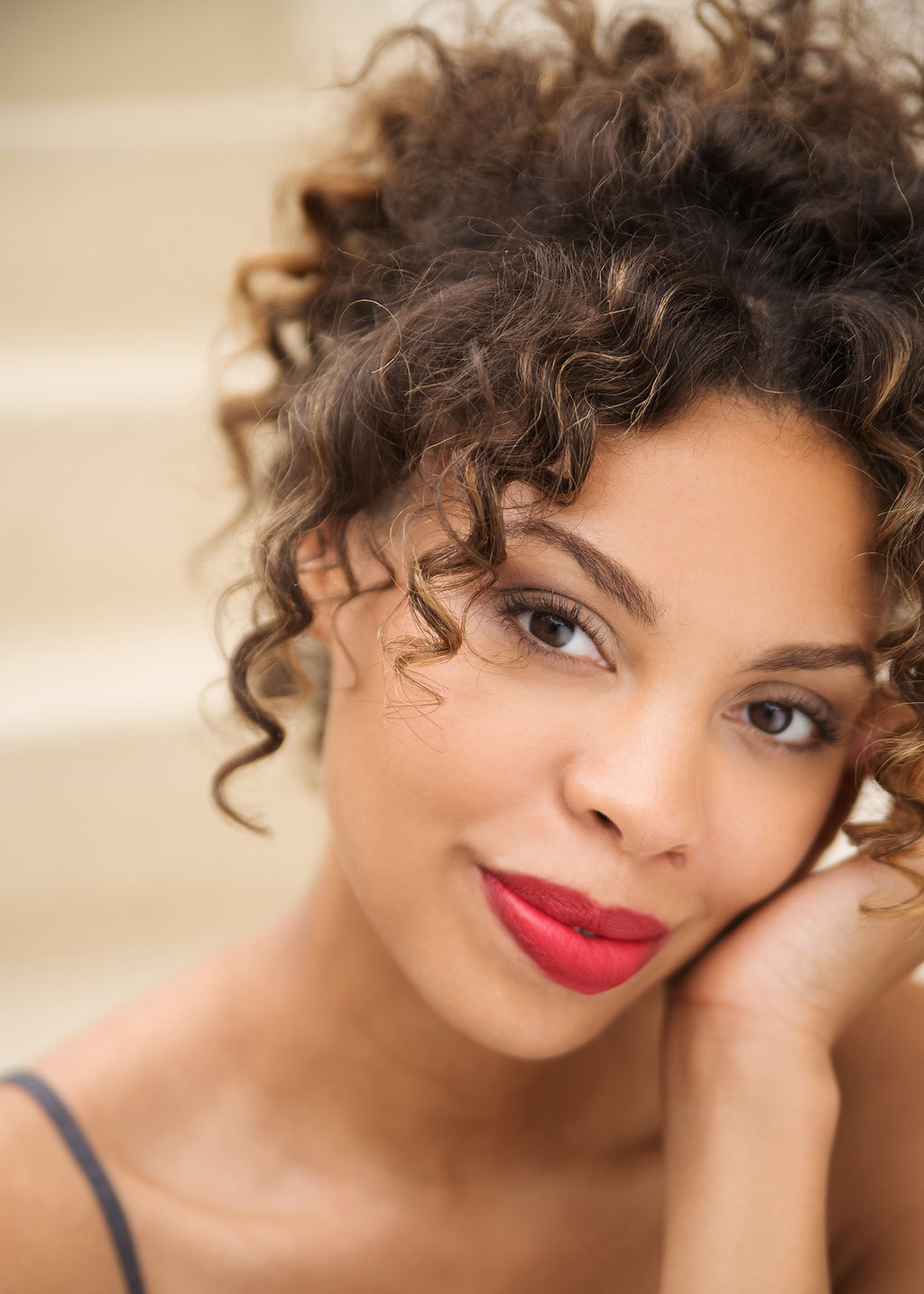