by Ciera Payton
/
277 Views
No Comments 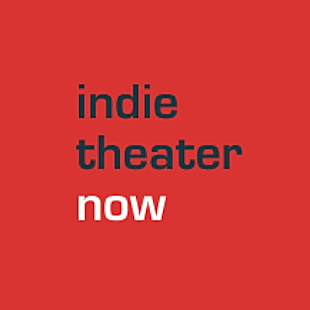 Michael’s Daughter is based on Ciera’s paper-trail relationship with her incarcerated father. He is currently serving a seven year prison sentence in Cottonport, Louisiana due to non-violent drug related offenses.

Linda and I made history together. We have two beautiful children together Adrian and Ciera. I must say we loved each very very much, but the odds and the times were against us. We had our ups and downs and I messed it all up.

One day I put my hands on her, I hit her!

My real addiction never started until we broke up. In the seventies it was the thing to do smoke weed, angel dust.

One time on Angel dust, my friend Peter Ezell and I was getting high in a tree. We was smoking weed at least we thought we were. I climb from one tree to another tree, my comb fell out of my pocket, landed on a branch so I tried to get it. In doing so, the limb broke, it flip, one maybe twice before hitting the ground with me holding on to it.

Mama took me to Charity hospital in New Orleans to check me out, I was ok, thank God.

Around that time my daddy Gene got killed in a car wreck, he ran into a car on the side of the road, van caught on fire

They say he burned to death. Some say the KKK did it. Now there’s a lot of unanswered questions about his death.

Some gotta die, so others can live, that’s just the way life is. We all living to die. What is most important is how you live and the things you do before you die!

I always told myself, that I would be a better man, father and Daddy than my real Daddy! But I must say I wasn’t, I failed! Though in the beginning when Linda called me from California told me I was a daddy. My son name is Adrian, I was the proudest man alive.

You see not only was I a daddy, but mama was a grandma. Her first grandchild. Yep Linda and I was two babies making babies.