by Ciera Payton
/
659 Views
No Comments 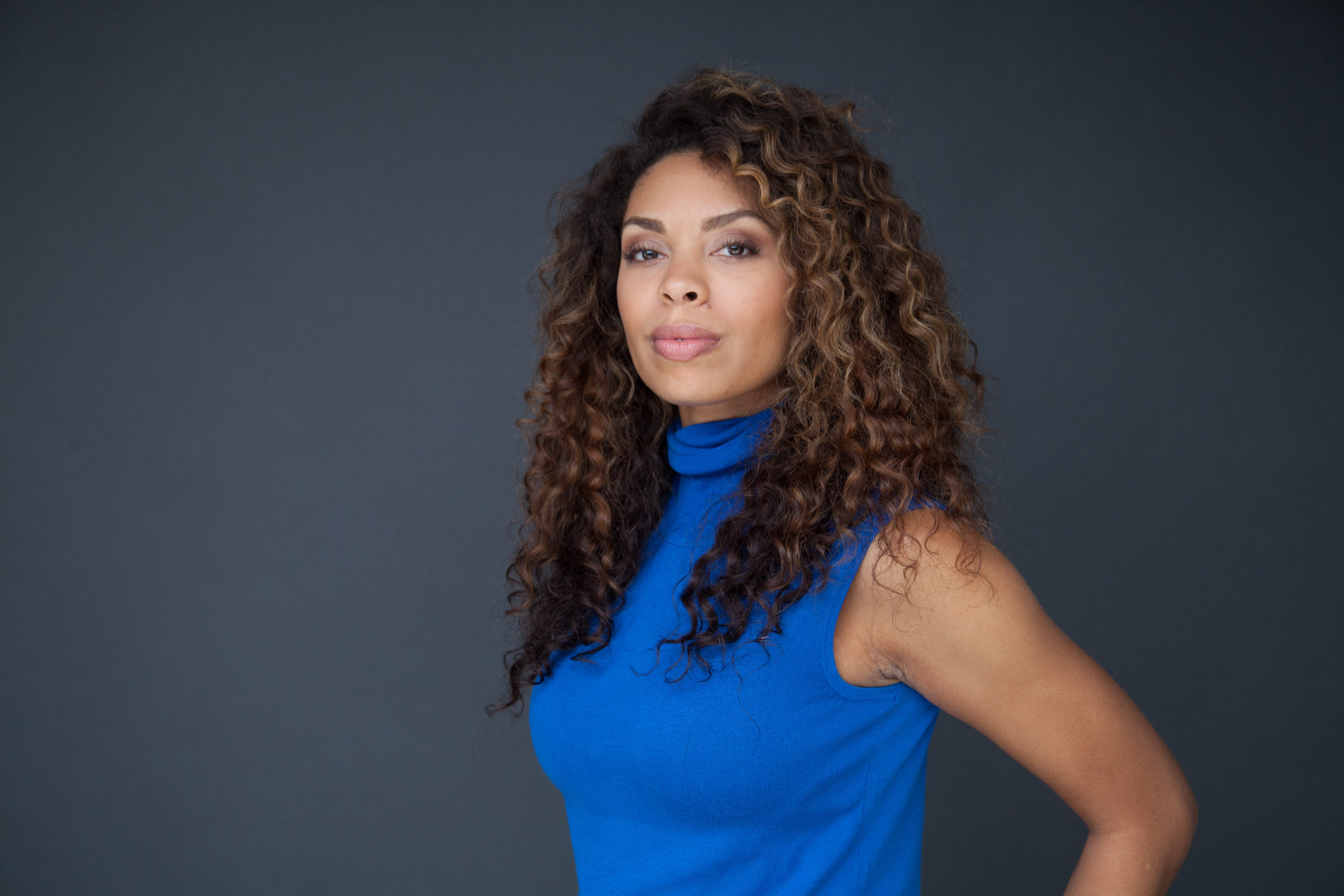 This weekend I was put off on hearing about the shaming of actor Geoffrey Owens; an actor with an impressive resume who was spotted by a Trader Joes customer. I saw the original post on Instagram and read comments on people making fun of a familiar actor working at a grocery store. Then I recounted my career and multiple jobs I’ve had to take to support my career. Even now, I’m a teaching artist, making a very small and humble hourly rate to spread the word of the arts to teenagers. I’ve sold lipstick, taught yoga, was an autoshow spokesperson, babysitter, started a catering company, worked two and three waitressing jobs, and countless other jobs just to support an undying passion.

For me, acting was a life saver. When I was kid, as much as it hurts to tell this story, it was the love of singing songs on my karaoke machine that shielded me from my father’s drug abuse. I’d find crack pipes and cocaine hidden under our bed. My aunt battled a heroine addiction and so I’d find creative ways to look the other way. My creativity was my healthy outlet. It uplifted me and gave me hope.

My parents and family were always supportive. They never discouraged me. However, I remember hanging out with some friends when I was 15 years old. I said boldly, that “I want to be an actress and I want to be rich”. My friend Anthony laughed to the top of his lungs and said, “well you better not be an actor, they don’t make shit.” I was so mad and offended, but yet a little confused. What did he mean? Don’t actors make a lot of money? So naïve then.

So I set out on my acting journey attending New Orleans Center for Creative Arts and then went to the University of they North Carolina School of the Arts. It was at UNCSA that I landed a role in a big movie with a big movie star. Prior to that point in my career I was planning to leave acting behind. My family had just endured Hurricane Katrina, my grandmother passed away, and all I knew of home was gone. Being in school reciting Shakespeare and learning articulation exercises felt silly then. My depression clouded my focus and I looked into switching professions like going into med school or becoming a nurse. But then I booked that movie!

I made a modest salary. And by modest I mean $10K. My agent at the time took 20% of my check, which I didn’t know what against union rules and I was not granted residuals. Family members assumed that I had become a millionaire over night. Schoolmates couldn’t hide their jealousy and often ridiculed me for booking that job. It was all so strange and a bizarre experience.

That money went so quickly. I used some of it to pay for school, books, rent, and food. I did indulge in a trip to visit an aunt in Florida I hadn’t seen her since before Katrina. But after that, it was gone.

The years following I learned some hard lessons on the road to being an actor. And not just any actor, but a classically trained actor with a BFA in Drama. Along with a hefty amount of student loan debt. I’d book big and small jobs here and there. So many times I’d think, “This is the one!” only to have my scene cut, the project never see the light of day, or better yet, no one saw it ha! But In most cases it was viewed and family and friends tuned in and would congratulate me. My agents would get on the phone pitching me using that latest project as a sales pitch. But the day to day hustle didn’t change. I still had bills to pay, auditions to go to, and life to live.

At times I’d get so frustrated and disappointed and then seek ways to get out of the industry. It got hard and still does at times. Trying to figure out how to pay bills, support my career, and feed an undying passion can be taxing. But in my cathartic moments when I question God about why a booking didn’t go through or why my bank account has a negative sign, this thing still calls me. This passion. It whispers to me and draws me in. I can’t deny it. And so that’s why years ago I made it a promise to myself that I would stick to it regardless.

I’ll take on survival jobs, sleep on couches, and sacrifice some luxuries of life, all in the name of supporting this career. And yes that has come at a price. Such as my sanity, self-confidence, and time with family. And just like Geoffrey Owens I too have had customers belittle and make fun of me for being an actress and working the typical restaurant job. I used to fear getting my photo taken while I was working and being the talk of the town.

I used to fear being recognized at work. But it happened many times. Once, as I was grabbing drinks from my bartender to send over to my table, I looked up at the TV and a movie of mine was playing. I had my hair done up the same way it was in that film. The bartender looked up and noticed, saying “Is that you?” I knew someone would have something slick today and so instead of making it awkward I said, “Hell yea that’s me, that was one of my favorite roles to play. Glad to see it in syndication now.” A guy at the bar laughed while making some remark. I told myself to roll it off and keep my head up.

I had a girl recognize me once for my role on Graceland while I was bartending at a festival. Moments later, I looked up and she was taking my picture with her friend while giggling. They saw that I noticed their not so sneaky rudeness and they quickly walked away. It hurt and I did feel ashamed. But I know that I have this talent and joy of acting that will never go away.

This is why I do my best to stay optimistic, hopeful, positive, and grateful for my life and every opportunity that comes along. And I encourage all of those around me to do the same. I can’t afford to and I don’t give a rat’s ass about those immature people who want to troll an artist while they aren’t in all their glory. Those people are going to always be there.

However at this moment I’m grateful for that lady who posted a photo of Geoffrey Owens with the intentions to make fun of him. She helped to shed light on what we do as actors. Her negativity and the all the other negative commentary actually brought out so much light. Geoffrey will get work out this fiasco. The misconceptions of spoiled working actors are being broken down. And the notion of “if they are on TV they must be rich” is definitely being dismantled.

I’ve written quite a few words here, in hopes to spread more light and insight on not only my journey but the artists journey. I’m excited to see the love and support going around to Geoffrey Owens. It’s inspiring and beautiful. With that said, I salute you Geoffrey! We can only go up from here people. Now I have an audition to work on.