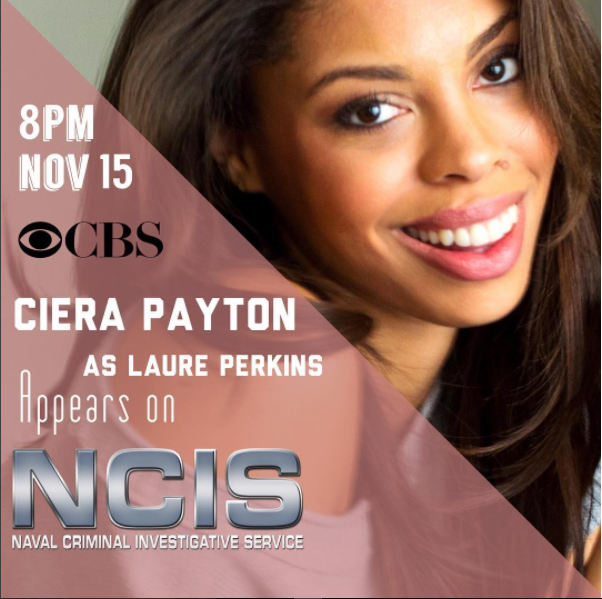 NCIS is an American action police procedural television series, revolving around a fictional team of special agents from the Naval Criminal Investigative Service, which investigates crimes involving the U.S. Navy and Marine Corps.

The show, a spin-off from JAG, premiered on September 23, 2003, on CBS. To date it has aired for thirteen full seasons and has gone into broadcast syndication on the USA Network and Cloo. Donald P. Bellisarioand Don McGill are co-creators and executive producers of the premiere member of the NCISfranchise. It is the second longest-running scripted, non-animated U.S. primetime TV seriescurrently airing, surpassed only by Law & Order: Special Victims Unit (1999–present), and is the 15th longest-running scripted U.S. primetime TV series overall.