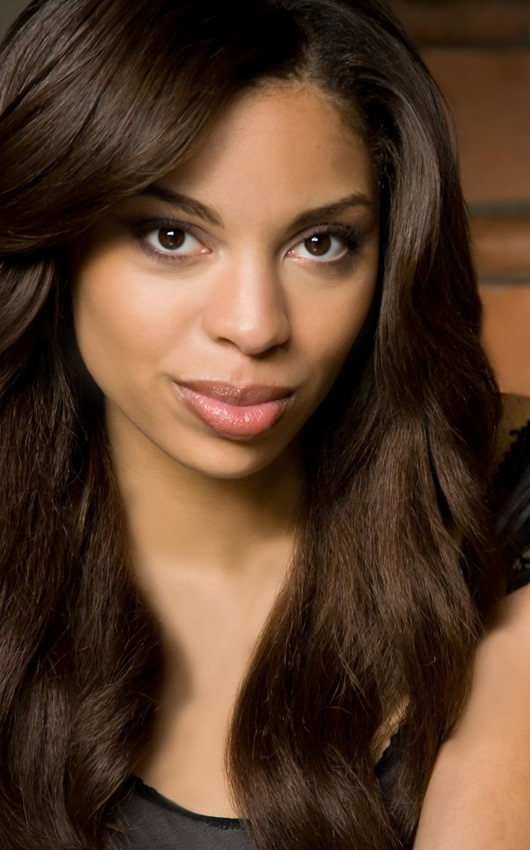 Ciera Payton is an accomplished actor, writer, and educator hailing from the city of New Orleans. After Hurricane Katrina, she relocated to North Carolina where she graduated with a B.F.A. from the University of the North Carolina School of the Arts. During her time at UNCSA, she landed the lead female role starring opposite Steven Seagal in the action feature, Flight of Fury.

Some of her acting credits include AMC’s The Walking Dead, Spike Lee’s She’s Gotta Have It Season Two, and Tyler Perry’s A Madea Family Funeral.

While dedicated to her acting career, Ciera also manages her non-profit organization The Michael’s Daughter Foundation, which provides an annual media arts summer camp for youth in Panorama City, CA who have been impacted by incarceration. Earlier this year she starred in the lead role of Wendy in Lifetime’s Wendy Williams: The Movie. Currently, she plays Lilly Winthrop, wife of the Chief of Staff and the personal fashion designer of the First Lady, on Tyler Perry’s and BET’s hit series, The Oval. She will next be seen in the Blumhouse/Amazon Studios production of the supernatural thriller, The Manor.

I believe my job as an actress is to not only entertain but to inspire and make an impact. It is my hope that through my story, my actions, and the roles that I play, that I can spark some light and joy into the world. 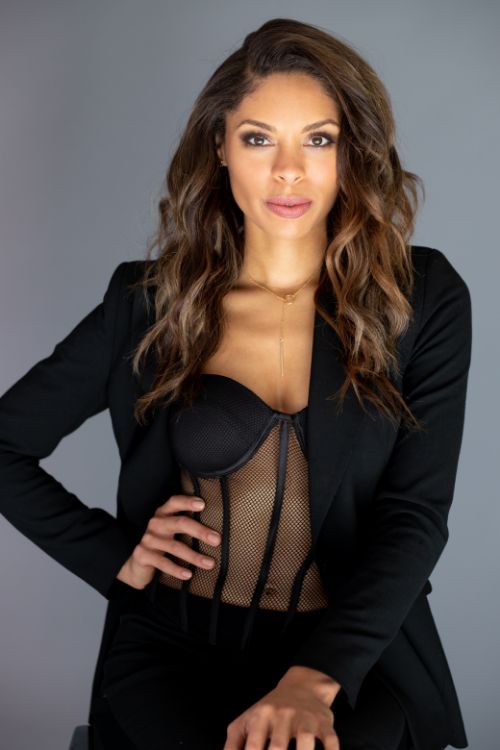 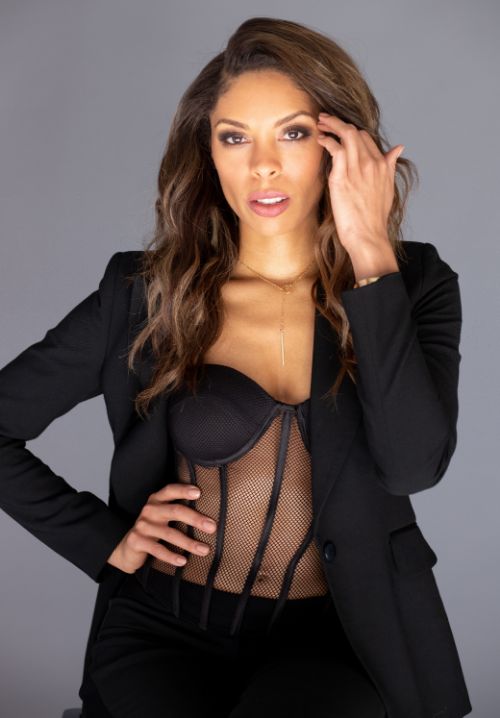 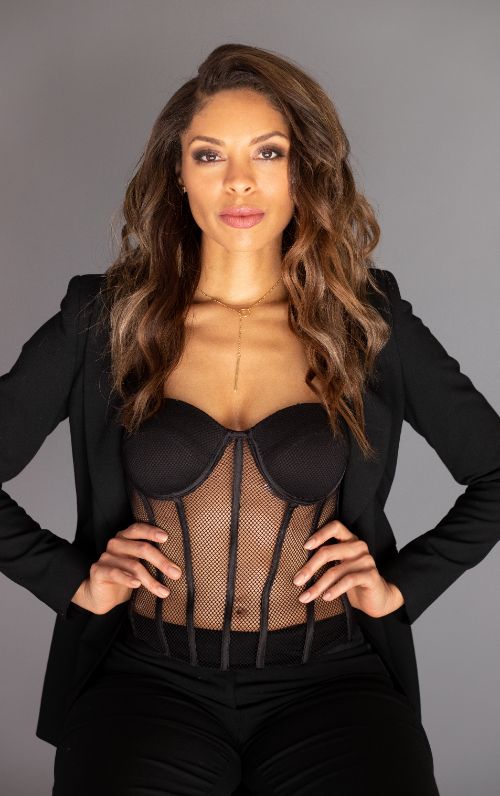 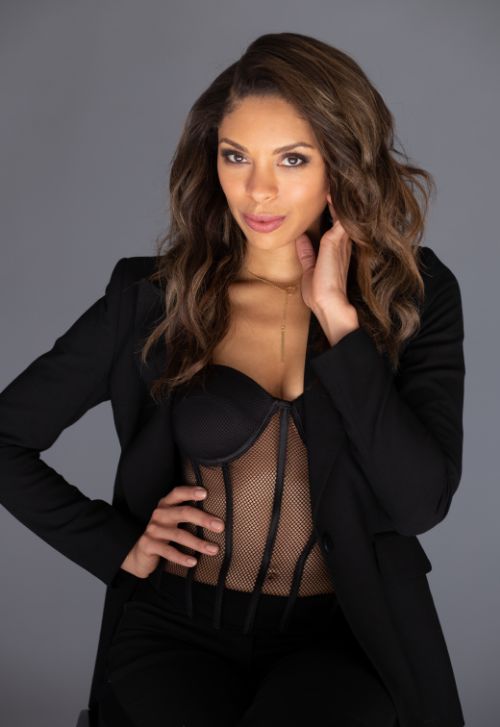 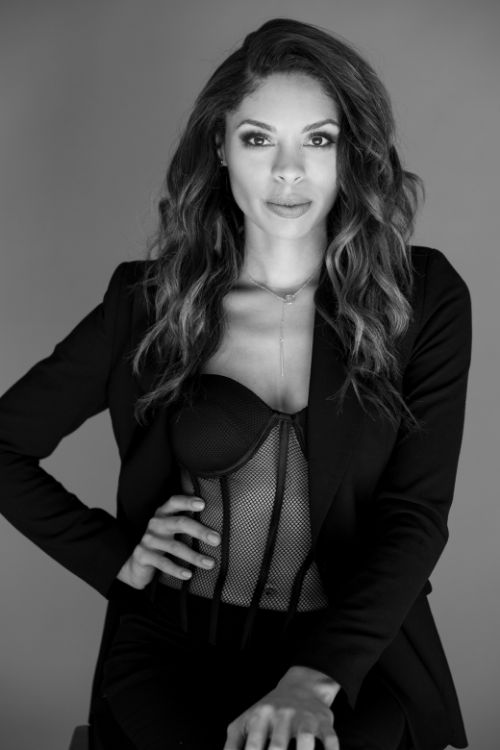 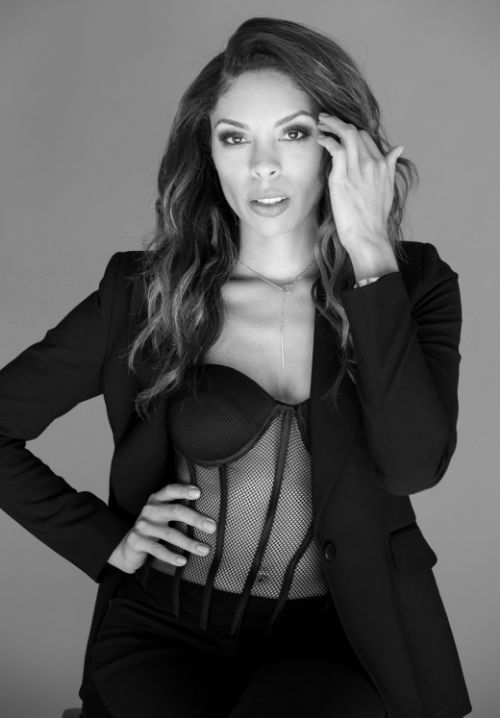 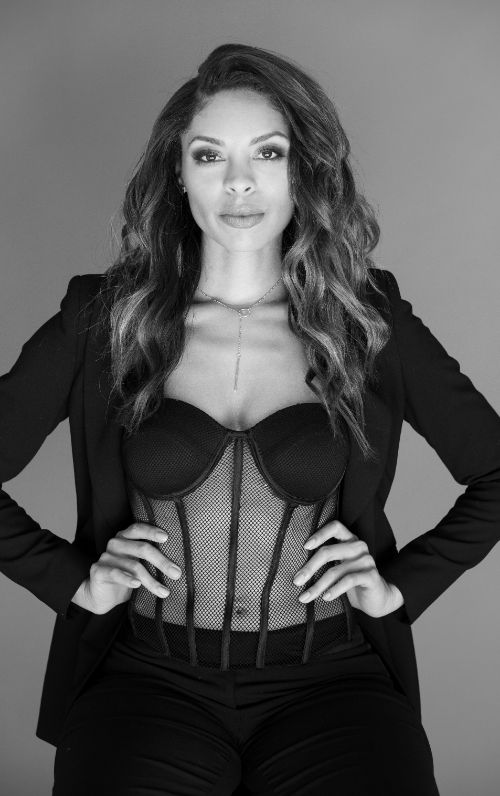 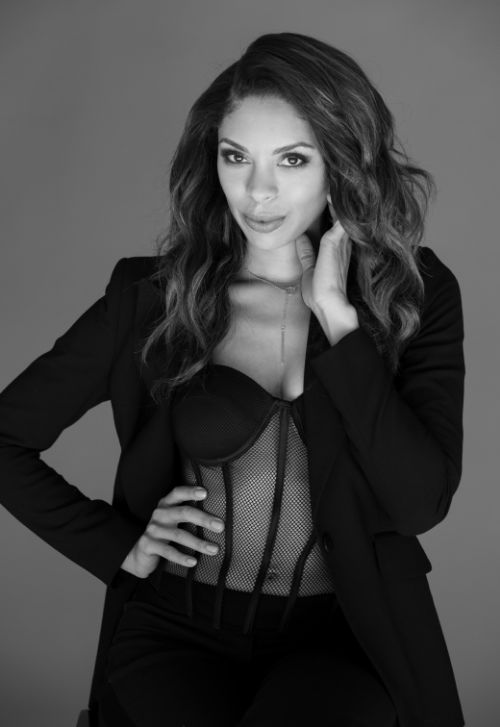 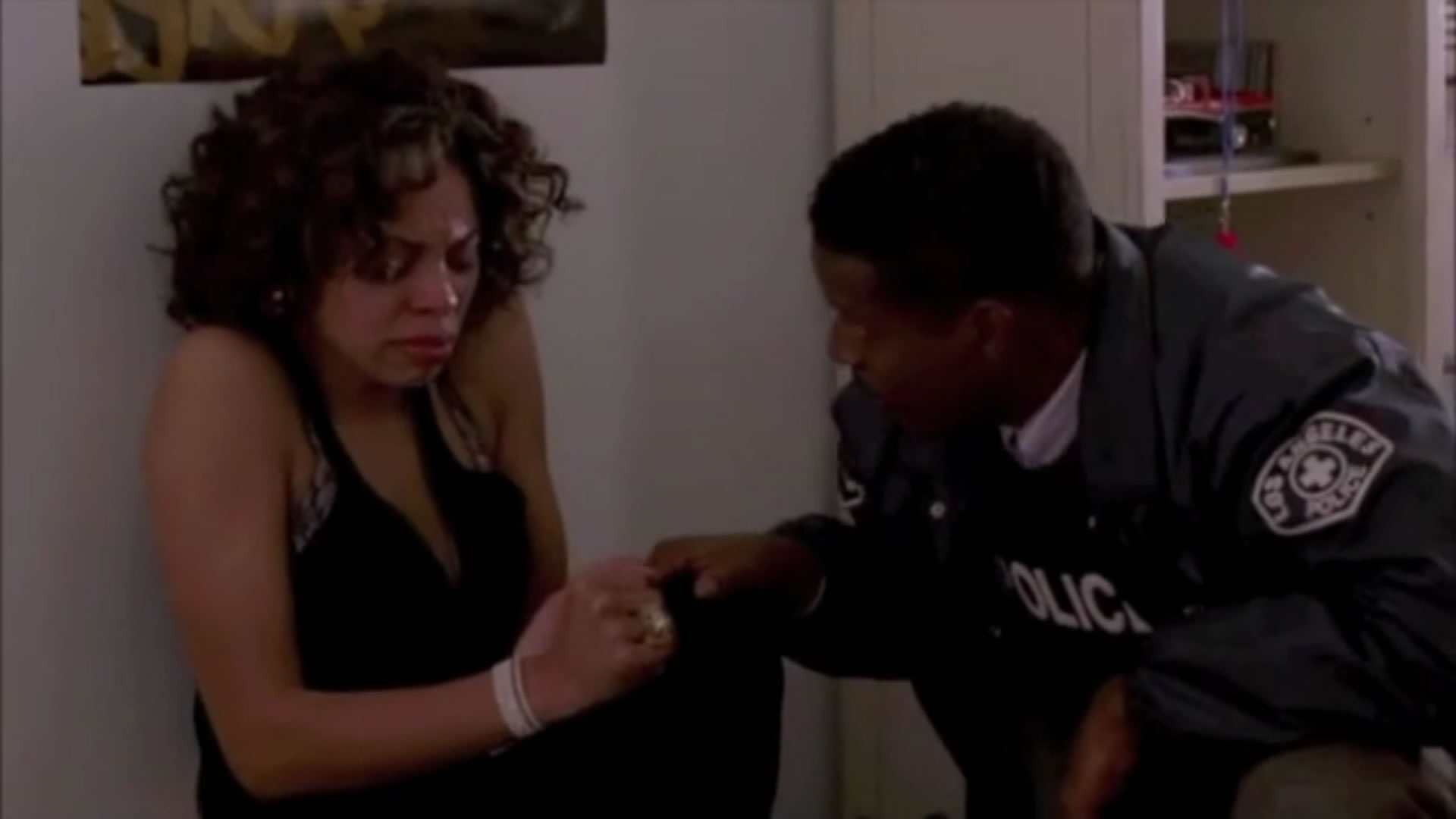